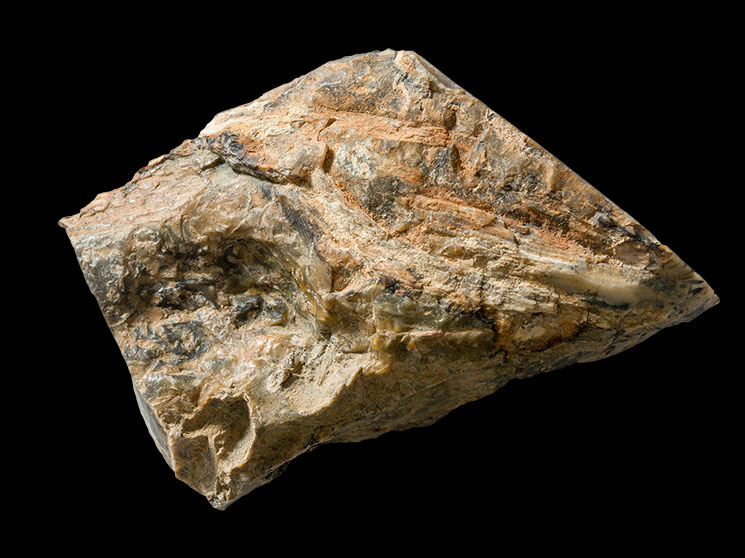 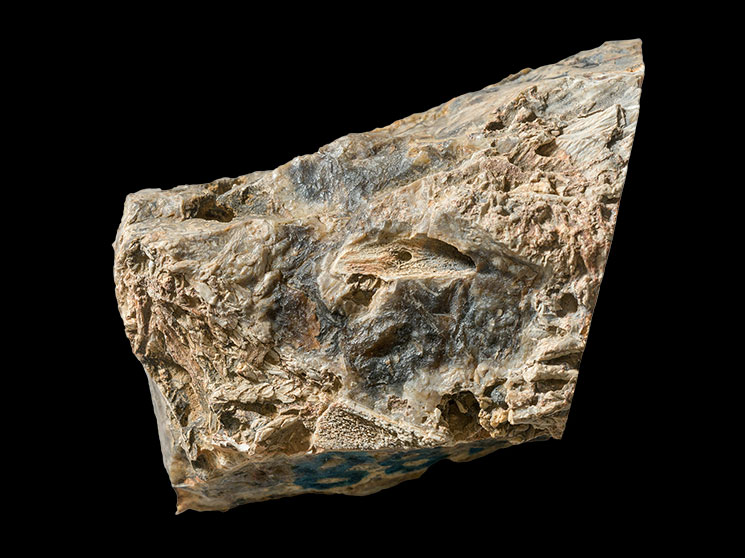 Fossil flowers are rare and what makes my specimens even more unusual is that they are the oldest permineralised fossil flowers to be found. This means the internal and fine structures of my flowers and fruits are three-dimensionally preserved. Because my petals and stamens are so well preserved, I can be compared with the flowers of modern plant families. These floral features indicate that I have similarities with the Laurel families, which are mainly found in rainforests, but the exact familial relationships remain unknown.

How big was I?
My flowers and fruits were about one centimetre in diameter, which was about the same width as your belly button.
When did I live?
I lived during the Cretaceous period, about 92–96 million years ago.
Where was I found?

My fossil was found by the Adelaide palaeobotanist, Mark Peters, in Winton, where the Traditional Owners are the Koa people. I was found with cones, foliage and wood of conifers.

About my name
I was named by Queensland Museum honorary palaeobotanists Mary Dettmann and Trevor Clifford, along with Mark Peters. I was named for the station Lovell Downs, where I was found, and for the Winton Formation, which are the sediments in which I occur.
What makes me special?

I am the only three-dimensionally, structurally-preserved fossil flower and fruit from the time of the dinosaurs in Australia.

My flowers and fruits provide an important insight into the history and origins of a group of flowering plants in Australia.

I have only been found in the Winton area.

Explore the regional town of Winton further, located nearly 15 hours drive or 1,356 km away from Brisbane as it has no shortage of palaeo-focused opportunities for visitors. With plenty of things to see and do, check out this Winton guide for your outback getaway.